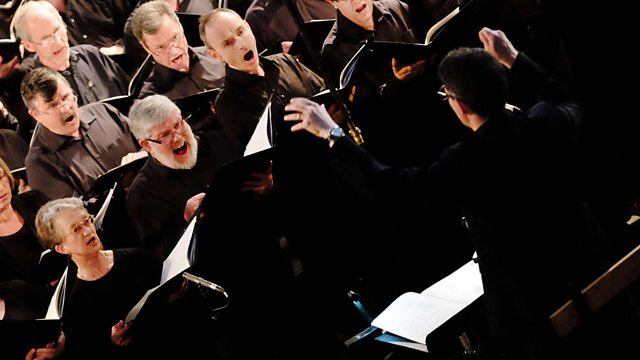 Is this the most dangerous tune ever written?

The fourth and final movement of Beethoven's Ninth Symphony is one of the most triumphant, hopeful expressions of joy in classical music.

Yet its central tune, the "Ode to Joy", has a surprisingly dark past - from a demonic-sounding performance at Hitler's birthday celebrations in 1942 to its use as an anthem in politically and racially repressive regimes. Then, of course, there was its use in Kubrick's A Clockwork Orange as a hugely disturbing counterpoint to scenes of ultra violence. Even more recently, it has become linked with the bitter national debate over Brexit.

So how did Beethoven's uplifting tune become musical, political, and social kryptonite? Tom Service explores how this vision of utopia became one of the most dangerous pieces of music in history.

Image of the BBC Symphony Chorus in performance Mark Allan/BBC 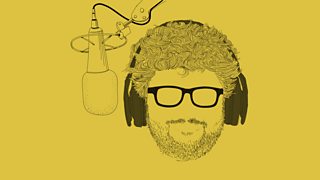 More clips from The Listening Service

See all clips from The Listening Service (54)