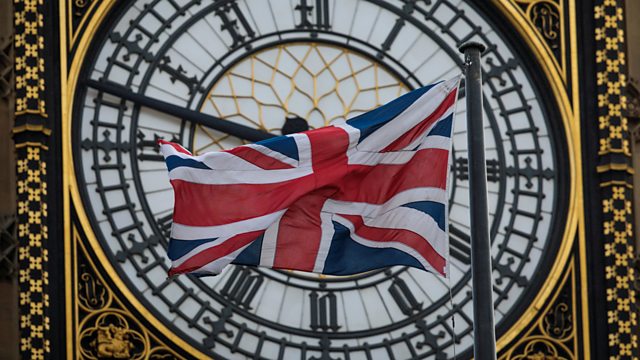 UK government has been defeated after the House of Lords said ministers should guarantee EU nationals' right to stay in the UK after Brexit. Also in the programme, abuse survivor quits Vatican's child protection panel; and the world's oldest fossil.