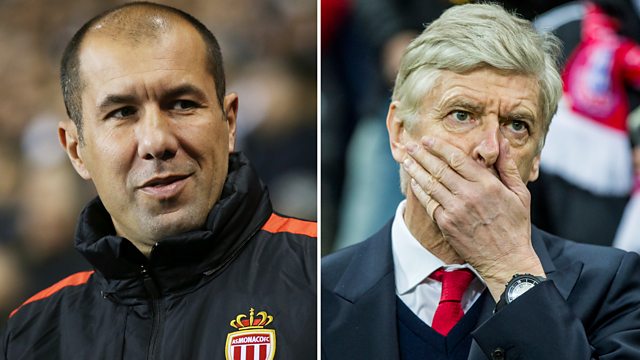 ‘Arsenal should look at Jardim to replace Wenger’ - Julien Laurens

French football journalist Julien Laurens believes Monaco boss Leonardo Jardim should be considered as replacement for Arsene Wenger if the Frenchman decides to leave the Gunners this summer.

Laurens says Jardim “should be on Arsenal’s shortlist” as he sees the Portuguese coach having a future managing in England.

This clip was first broadcast on 5 live Sport, Tuesday 21 February 2017.