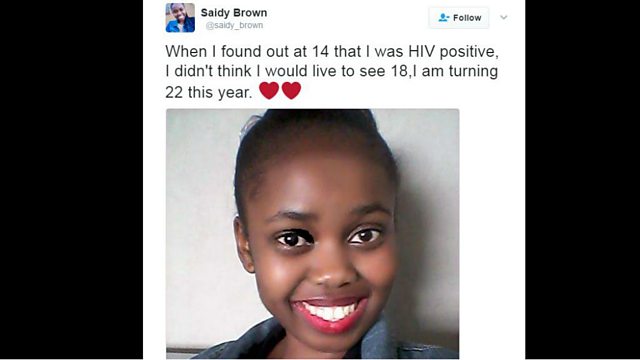 We hear the conversations people have after sharing their HIV positive status online. South African Saidy Brown tweeted about her status as she 'needed the world to get into conversations about this virus'. And, we hear Indians talking with their families in the US after the Telangana American Telugu Association advised the community to avoid communicating in Telugu in America's public places after last week's killings in Kansas.