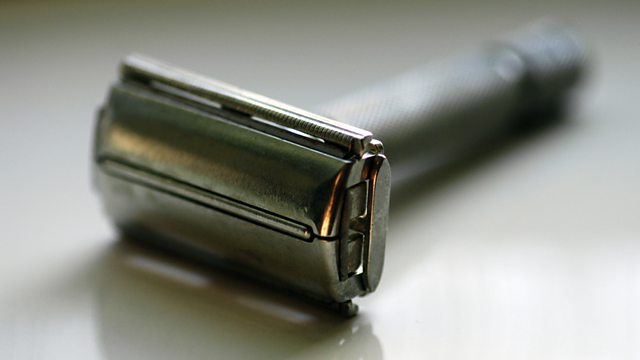 King Camp Gillette came up with an idea which has helped shape the modern economy. He invented the disposable razor blade. But, perhaps more significantly, he invented the two-part pricing model which works by imposing what economists call “switching costs”. If you’ve ever bought replacement cartridges for an inkjet printer you experienced both when you discovered that they cost almost as much as the printer itself. It’s also known as the “razor and blades” model because that’s where it first drew attention, thanks to King Camp Gillette. Attract people with a cheap razor, then repeatedly charge them for expensive replacement blades. As Tim Harford explains, it’s an idea which has been remarkably influential.

Sony will sell every PS4 at a loss, but easily recoup in games, PS Plus sales

Competition when consumers have switching costs