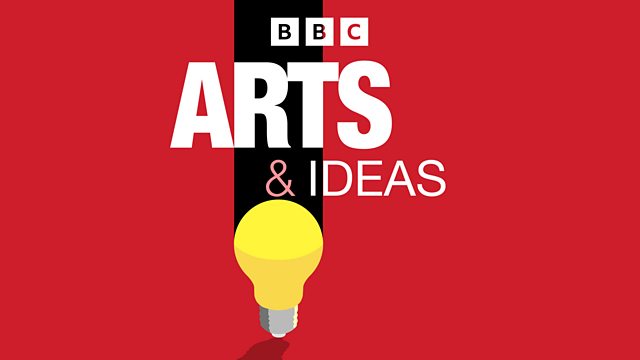 Its 500 years since the German friar, Martin Luther, challenged the authority of the Pope and sparked the Reformation. The violent upheavals that followed have tended to obscure his character, his beliefs and his legacy. Nowadays when we think of him we usually conjure up the image of a jowly zealot. To uncover a truer likeness Anne McElvoy was joined at the London School of Economics by Luther's latest biographer, Peter Stanford and the historians, Diarmaid MacCulloch and Ulinka Rublack -- was he a fundamentalist reactionary or the enlightened creator of our modern world.