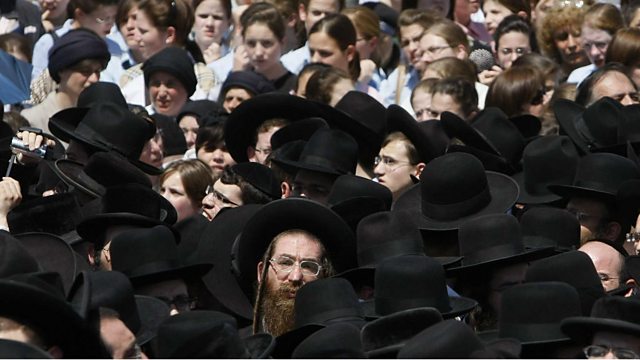 The conversation in Israel after the local branch of Ikea issued a catalogue with no women or girls featured. We'll also hear Mexicans and Americans talk about President Trump's reported plan to send non-Mexican illegal immigrants to Mexico. Plus - what do Nigerians make of hearing their President speak for the first time in several weeks?

How long do you want to live?