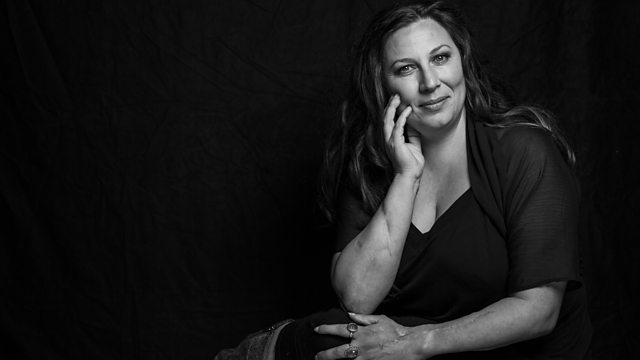 My Hands Were Reattached After Attack

Simonne Butler on surviving a samurai sword attack; and the man on a mission to save American gospel music.

Simonne Butler is a woman from New Zealand whose boyfriend attacked her with a samurai sword, and cut off both her hands. Doctors managed to reattach them, and she eventually learned how to use them again. Simonne tells Jo Fidgen about her ordeal and how she now helps victims of domestic abuse.

Robert Darden, the American professor who has dedicated his life to preserving gospel music. Over the years he has collected 8,000 songs, digitised them - and made them available to the public.

Thokozile Muwamba is Zambia's first female fighter pilot. Outlook's Kennedy Gondwe has been to the airbase to meet her.

A Mother's Quest to Find Her Son

Outlook Weekend: This Time it is Personal