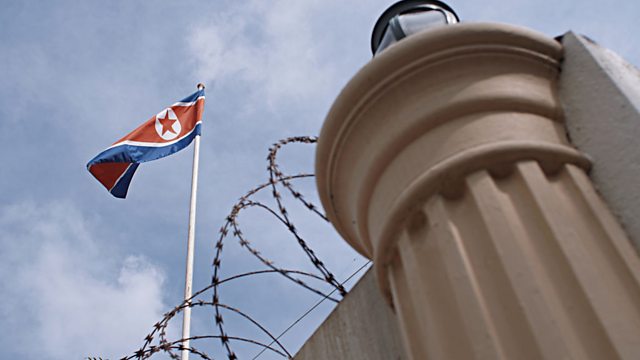 Authorities say they are seeking others in the airport murder case Kim Jong-nam, the half-brother of North Korean leader Kim Jong-un.

Authorities say they're also seeking others in connection with the murder of Kim Jong-nam, the estranged half-brother of North Korean leader Kim Jong-un, at Kuala Lumpur airport last week Also, a South African high court says the decision to leave the ICC is 'unconstitutional'. There are reports of a man committing suicide on the Mexico-US border during deportation. And why Icelanders still love pineapple on their pizza - despite the president's opinion.