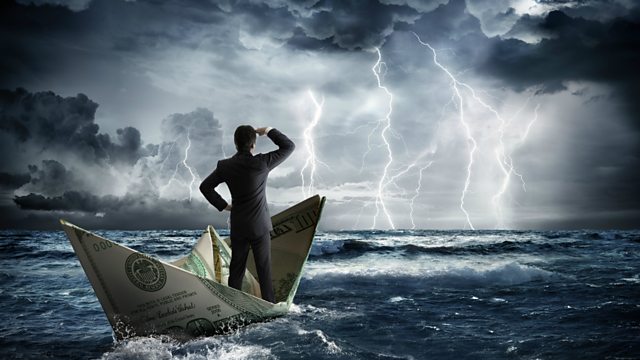 Is economics still a useful way to make sense of events in an increasingly unpredictable world?

Have economists become the latest casualties of the so-called "populist wave"?

Some of them got their forecasts badly wrong over Brexit, and widespread fears over a US economy under President Donald Trump have given way to record highs in financial markets. Plus, of course, most economists completely failed to foresee the global financial crisis.

It's led some to suggest that economics has become too detached from reality, that its experts have become too politicised and that the profession has lost much of its credibility. After all, Brexit and Trump voters ignored economists' dire warnings in their tens of millions.

And, at a time of such huge political and technological change, is economics still a useful way to make sense of and predict events?

Ed Butler is joined by three guests with their own visions for how economics should change: Wendy Carlin, professor of economics at University College London and leader of the CORE project to reform the undergraduate economics curriculum; Andrew Chamberlain, chief economist at recruitment website Glassdoor, in San Francisco; and Paola Subacchi, director of international economics research at the UK think-tank Chatham House.

(Picture: A man on a dollar boat in bad weather. Credit: Thinkstock)

See all clips from Does Economics Still Work? (2)