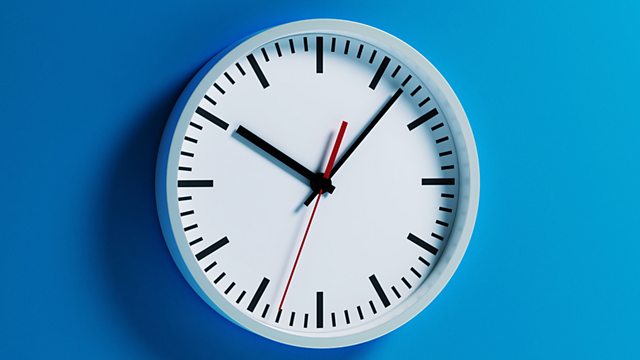 There’s no such thing as “the correct time”. But there is accurate timekeeping. And since its invention in 1656, the clock has become a vital part of the modern economy.

There’s no such thing as “the correct time”. Like the value of money, it’s a convention that derives its usefulness from the widespread acceptance of others. But there is such a thing as accurate timekeeping. That dates from 1656, and a Dutchman named Christiaan Huygens. In the centuries since, as Tim Harford explains, the clock has become utterly essential to almost every area of the modern economy.

What the railways did for us, Stuart Hylton, Amberley Publishing Limited, 2015

The Atlantic: China Only Has One Time Zone - and That's a Problem

timeanddate.com: How Does an Atomic Clock Work?

The Atlantic: Everything You Need to Know About High-Frequency Trading

​PCWorld from IDG: Why computers still struggle to tell the time

WIRED: Most accurate clock ever built could redefine the second