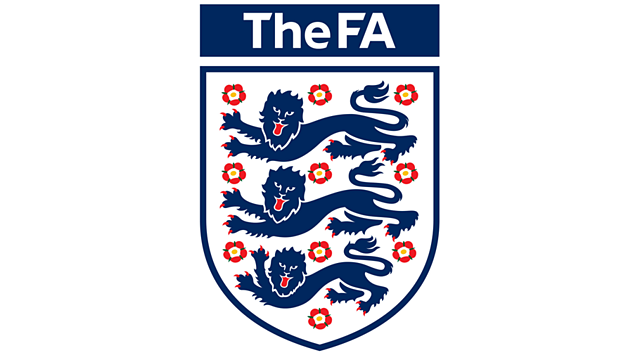 MPs have passed a motion of no confidence in the Football Association due to the organisation's inability to modernise. They’ve warned that legislation will be brought in if changes are not made.

Out of 122 representatives on the FA council, only eight are women and four are from black and ethnic minority backgrounds. However, Keith Compton, one of 25 FA life Presidents, defends this status quo, telling 5 live’s Tony Livesey:

“If those people were interested enough and we had enough people then we’d have enough women and other people on the FA.”

This clip is originally from 5 live Drive on 9 February 2017.