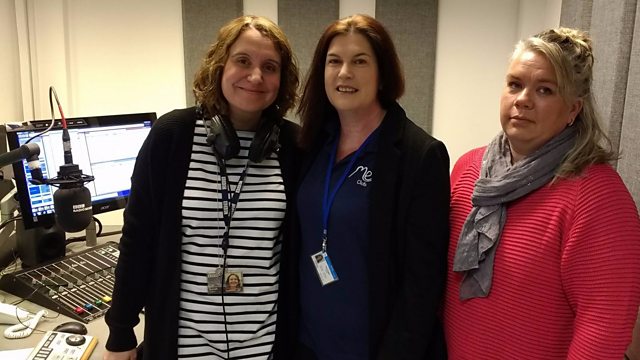 Karen Hare is a mum in Swallowfield, near Wokingham, who waited 8 years for her daughter to be diagnosed with autism.

She thought her daughter needed a diagnosis since she was 3. Over the past 8 years, they've been battling for an Autism Spectrum Disorder diagnosis - which finally came in September, at Great Ormond Street.

"It's taken 8 years for her to have the diagnosis which was last September, she's had lots of different diagnosis throughout the years but the actual autistic diagnosis took that long.

"There's so many different things on the spectrum with learning difficulties and not being able to have friendships and specially with food.

"I've believed she's been autistic for many years but it was getting someone to agree and believe that was the case." 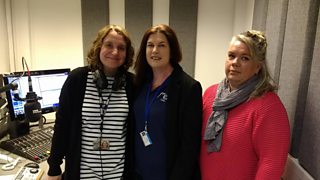 See all clips from Anne Diamond (229)