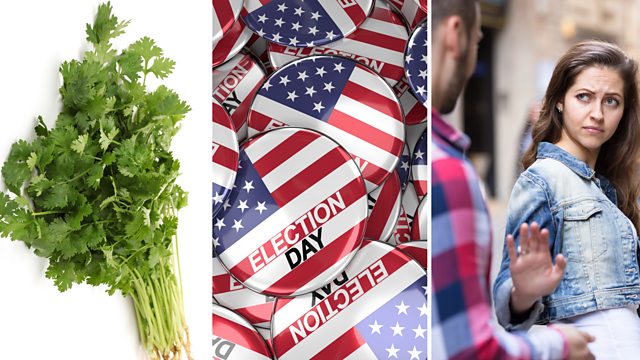 Watch: the dating app that match makes by hates not likes

Matchmaking tradition believes that people are brought together by shared likes and passions, but a new dating app matches you with people who hate the same things. Hater CEO Brendan Alper believes you're more likely to hit it off with people who share mutual hates, and reveals that top current hates include coriander and the US 2016 Presidential campaign.

Image: Coriander, 2016 US Presidential campaign badges and a woman being pestered on the street. Credit: Thinkstock 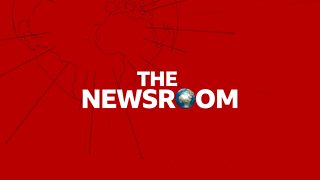 More clips from The Newsroom

See all clips from The Newsroom (406)