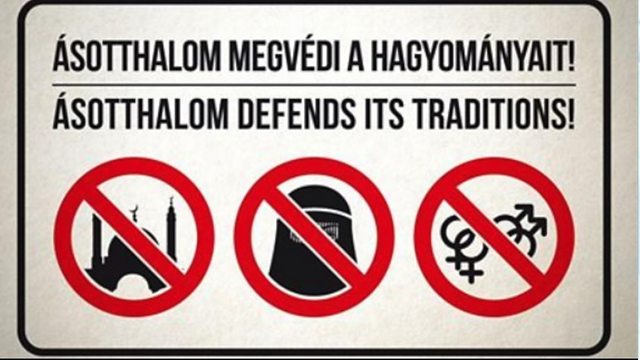 Muslims and gays 'are unwelcome here'

A village in Hungary has banned Muslim dress, the call to prayer and and “homosexual propaganda”.

By leading what it calls "the war against Muslim culture", it hopes to attract other Christian Europeans who object to multiculturalism in their own countries.

Its mayor, Laszlo Toroczkai, says that while he would welcome people from Western Europe to live in the area, “we wouldn't like to attract Muslims to the village". 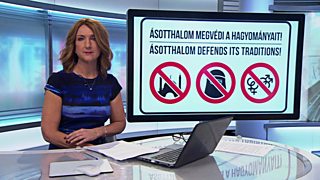