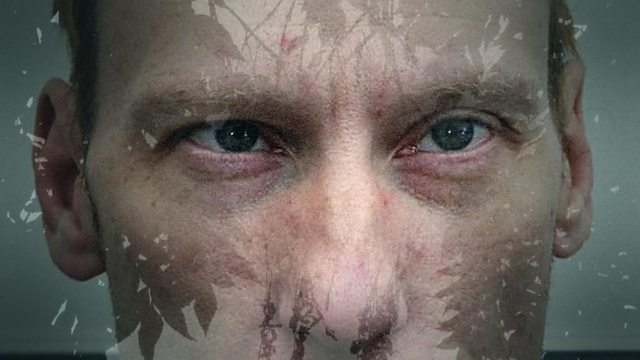 How Police Missed the Grindr Killer

Documentary. Stephen Port date-raped and murdered four young gay men in east London within 15 months and dumped all four bodies within a few hundred metres of each other. Yet Barking and Dagenham police failed to link the deaths until weeks after the fourth one.

The film tells the story through eyes of the families of Port's victims, unpicking how the police failed to properly investigate each of the deaths in turn. The police's assumptions that these young gay men had died from self-inflicted overdoses of chemsex drugs allowed Port to continue raping and killing innocent young men.

Some of the victims' families have accused the police of institutional homophobia and asked if officers would have investigated more thoroughly, had four young women turned up dead within such a small radius. The Met Police have referred themselves to the Independent Police Complaints Commission over their handling of the case.