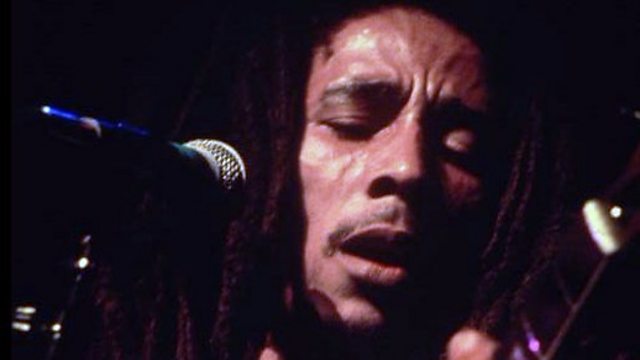 Thirteen reel-to-reel master tapes of original live recordings of concerts in Paris in London by the reggae legend had been sitting in a damp basement of a London hotel for four decades. They feature many of Marley's best known tracks, such as No Woman No Cry, Jamming and Exodus. Martin Nichols, a sound engineer at the White House Studios in the West of England, told Newshour how he went about restoring the badly damaged recordings from the 1970s.