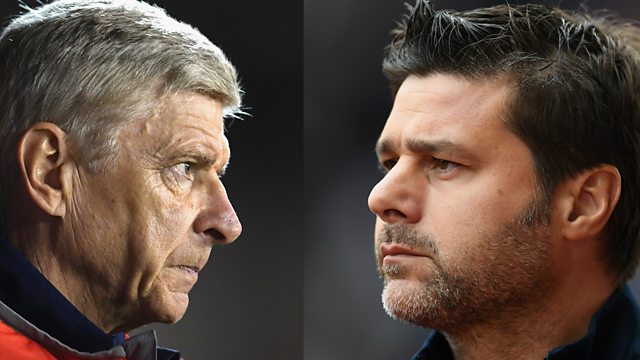 ‘Wenger out, Pochettino in’ - Arsenal fan

Nick, an Arsenal fan, called 606 to argue that a managerial change is needed at the club he supports.

This clip is originally from 606 with Jason Mohammad and John Hartson on Saturday 4 February.