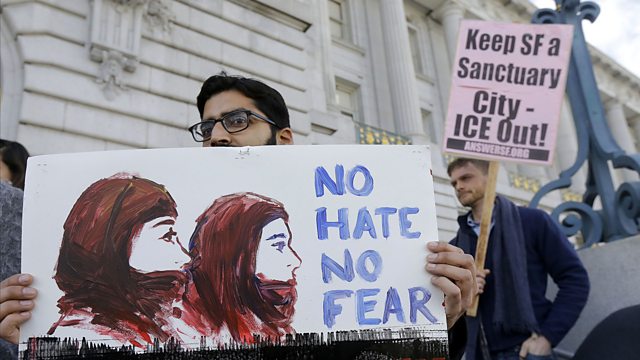 Sanctuary Cities in the USA

Mayors across America have vowed to resist efforts by President Trump to crack down on so-called Sanctuary Cities, which offer refuge to illegal immigrants. Simon Watts looks at the history of one of the most prominent Sanctuary Cities - San Francisco.

The True Story of Whisky Galore

The Conman Who Married His Victims