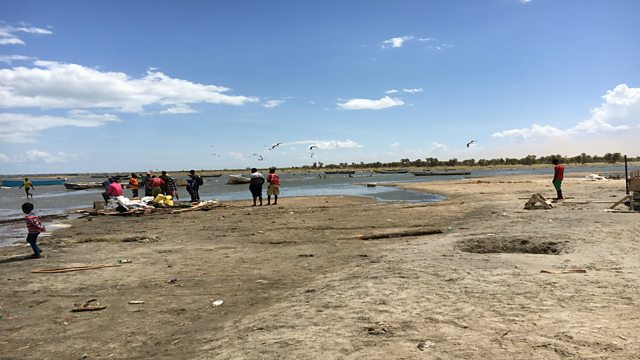 Kenya's lake Turkana is the largest desert lake in the World, according to Unesco. It's a heritage site that is considered to be the "cradle of civilization". Some 300,000 people live around the lake and many of them sustain themselves by fishing, but it's now at risk of disappearing.

A dam and irrigation projects in neighboring Ethiopia combined with climate change has raised fears that what was once known as the 'Jade Sea' could be reduced to a small pool of water.