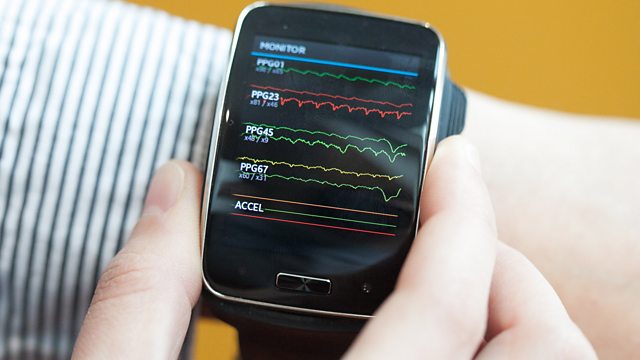 Researchers from MIT say that they are developing an artificially intelligent wearable system that can predict if a conversation is happy, sad or neutral based on a person’s speech patterns and vitals. Click talks with the MIT researchers, Tuka Alhanai and Mohammad Ghassemi.

Why buy a router when you can build your own? Carlos Rey-Moreno, one of the team behind the LibreRouter, discusses this cheap networking tool that is expected to launch later this year.