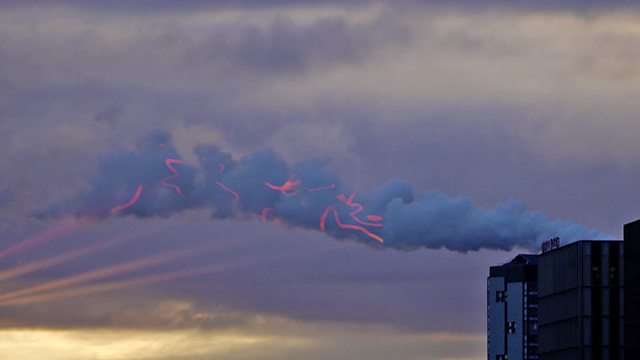 Behind the scenes of a multi-media reimagining of The Four Seasons.

Anno is a collaboration between string orchestra Scottish Ensemble and composer, performer and producer Anna Meredith.

It combines movements from Vivaldi's instantly recognisable masterpiece, The Four Seasons, with new music by Anna and bespoke visuals by her sister - visual artist and illustrator Eleanor Meredith.

The live experience, which premiered in London's Oval Space in June 2016 as part of the Spitalfields Music Summer Festival, represents the passing of a year (hence, Anno).

This mini documentary, filmed at the London premiere and also at the production's Scottish premieres in November, looks behind-the-scenes at Anno's creation alongside exclusive live footage from the performances.