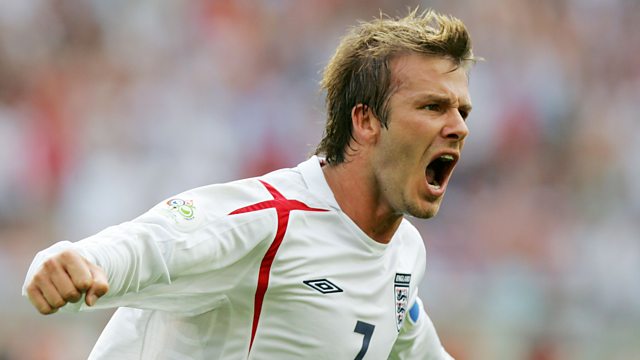 A special cut of the programme with more memories from David Beckham’s time on the pitch and the training ground. Why were the Manchester United youth team not allowed to wear gloves or hats when training? Which United player had tried an ambitious long shot shortly before that Beckham goal against Wimbledon from the halfway line? And how was he received at West Ham after that sending off in the 1998 World Cup? 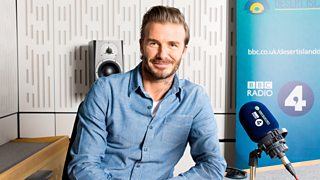 See all clips from David Beckham (5)