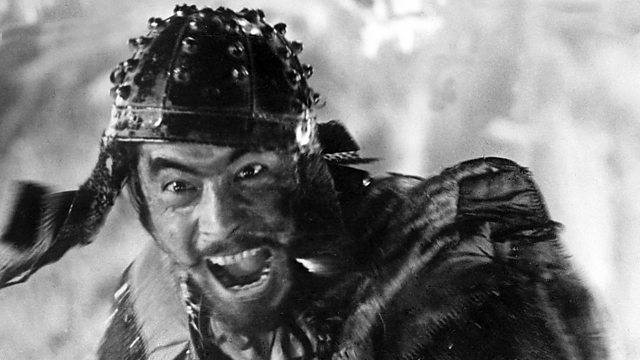 The 1954 Japanese epic Seven Samurai by Akira Kurosawa has been described as one of the most influential films in the history of cinema. Set in 16th century rural Japan it tells the story of a small village that hires seven masterless samurai to protect them from a group of bandits intent on stealing their harvest. Seven Samurai’s unique style and themes redefined the action movie genre and inspired filmmakers across the world.

Goethe: The story of colour

The birth of hip hop

Dolores Martinez at the School of Oriental and African Studies

Daisuke Miyao at the University of California, San Diego