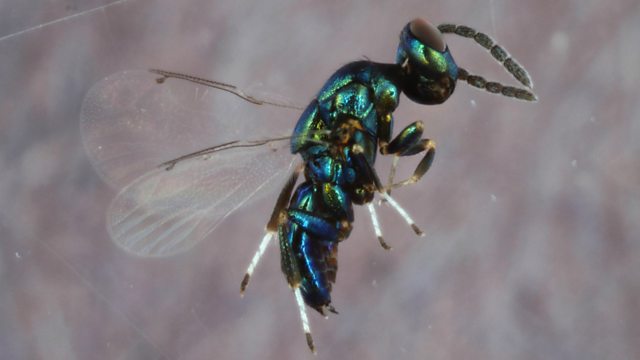 'It makes its prey turn into a zombie, then it devours it from inside out'

The crypt-keeper wasp is the latest species to be discovered and it is rather vicious. Professor Scott Egan from Rice University in the United States is the man who first came across the new type of insect. He says that based on the biology of the crypt-keeper wasp, they named it after the ancient Egyptian god Seth, which is the god of evil and chaos and is said to have killed its brother.