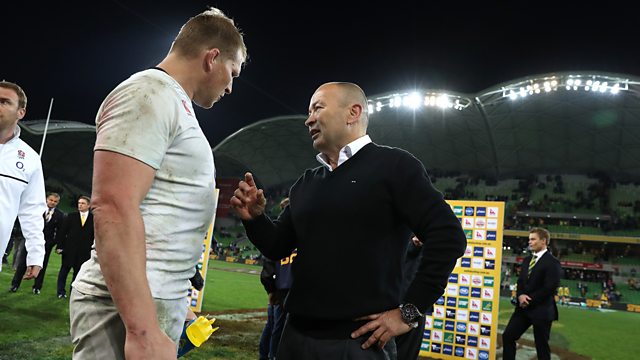 Dyan Hartley: 'I feared for my England career'

England captain Dylan Hartley feared that his latest ban would cost him his international career.

Hartley received a six-week ban - the seventh in his career - for striking Leinster's Sean O'Brien in December 2016. However, just two days later he was confirmed as England's captain for the Six Nations by coach Eddie Jones.

The 30-year-old admitted he thought “maybe that was it", but says after a conversation with Jones, which Hartley describes as "very clear and direct", he knew where he stood.

This clip was first broadcast on 5 live Sport, Wednesday 25 January 2017.