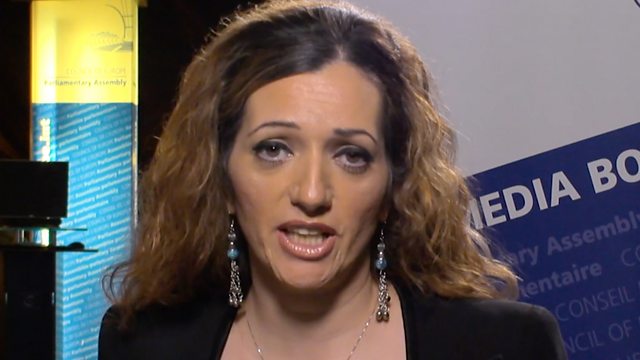 The SNP’s Tasmina Ahmed-Sheikh has read aloud abuse she received on Twitter since becoming an MP in May 2015.

5 live conducted a survey into the abuse experienced by female MPs. Over a third of female MP's replied to the survey with nine out of ten saying they had received abuse online.

One in three said they had considered giving up the job because of the level of abuse they had received.

This clip is originally from 5 live Breakfast on Wednesday 25 January 2017.