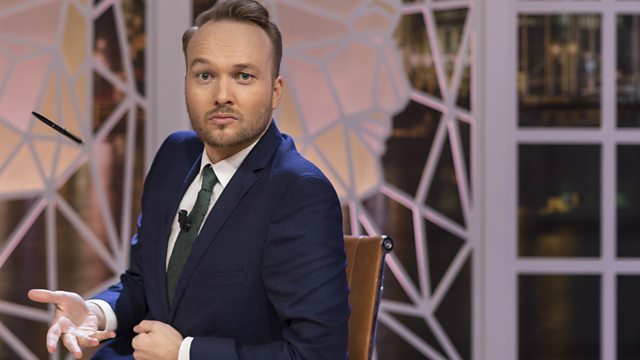 Mr Trump: 'Can we just say "The Netherlands second"?'

A Dutch video spoofing Donald Trump has gone viral. In response to Trump's inaugural speech about putting 'America first', the video asks the president to put the Netherlands second, with a Trump impersonator bragging about the country's many assets like a pony park and their very own wall 'to protect us from all the water from Mexico'. Arjen Lubach, writer and presenter of the NPO3's satirical show 'Zondag met Lubach' told Outside Source why he had come up with the idea. 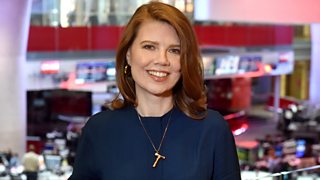