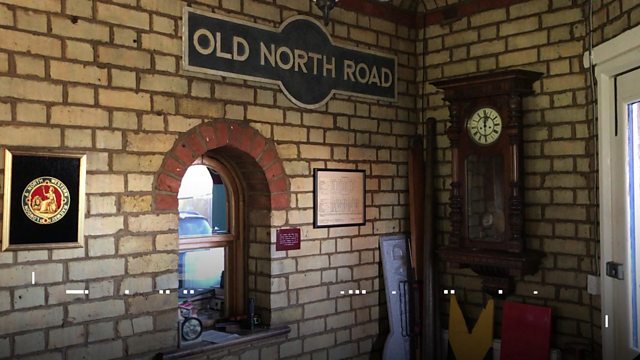 Take a trip around a former Victorian railway station

This former Victorian railway station is a gem.

The Old North Road station near Longstowe closed in 1968, but was rescued by Stephen Owen 20 years ago.

He restored the platforms and signal box, and bought a train carriage for the old tracks - even purchasing new levers to work the old signal.

Mr Owen says he wanted to restore the once used station to its "former glory". 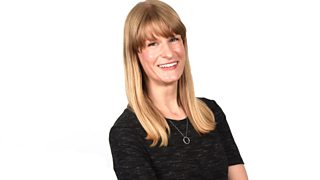 See all clips from The Dotty McLeod Breakfast Show (222)