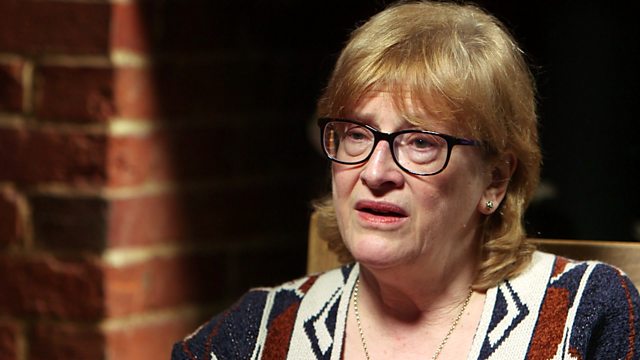 The number of people defrauded in the UK by online dating scams reached a record high in 2016, this programme has learned.
According to the National Fraud Intelligence Bureau, there were 3,889 victims of so-called romance fraud last year, who handed over a record £39m.
Action Fraud, the UK's cyber-crime reporting centre, says it receives more than 350 reports of such scams a month.
Reporter Nicola Rees met women who were conned out of hundred of thousands of pounds by fraudsters using fake profiles - please get in touch if you know the men whose photos were taken. 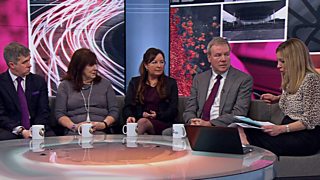