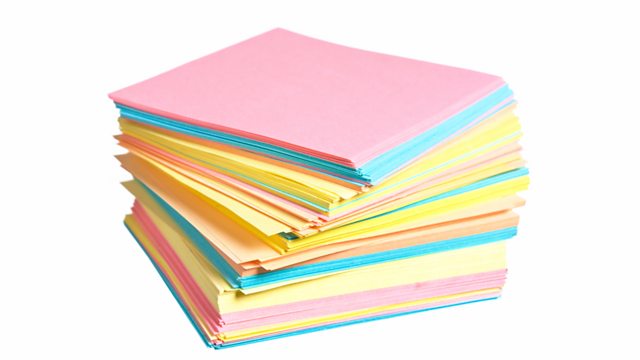 The Gutenberg printing press is widely considered to be one of humanity’s defining inventions. But it couldn’t have changed the world without another brilliant invention: paper.

The Gutenberg printing press is widely considered to be one of humanity’s defining inventions. Actually, you can quibble with Gutenberg’s place in history. He wasn’t the first to invent a movable type press – it was originally developed in China. Still the Gutenberg press changed the world. It led to Europe’s reformation, science, the newspaper, the novel, the school textbook, and much else. But, as Tim Harford explains, it could not have done so without another invention, just as essential but often overlooked: paper. Paper was another Chinese idea, just over 2000 years ago.

Abigail Sellen and Richard Harper - The Myth of the Paperless Office (Cambridge: M.I.T.) 2001