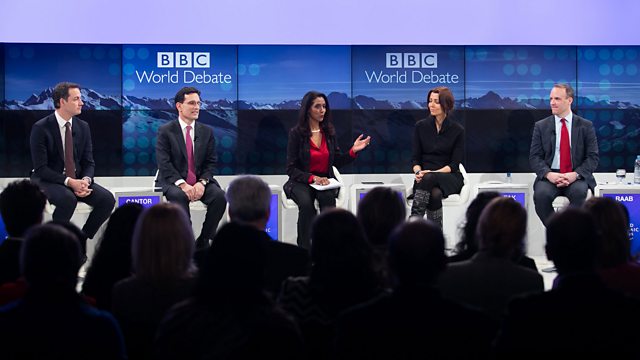 Politics of Fear or a Rebellion of the Forgotten?

Why are so many people in democracies showing hostility towards establishment power?

Why are so many people in advanced democracies showing hostility towards so-called smug elites and establishment power? From Brexit to Trump, populist leaders have responded to the growing number of voters who feel disenchanted, disconnected and disenfranchised, and fear globalisation, immigration and terrorism. Frustrated at being economically left behind and politically ignored, is their disaffection dangerous or a temporary railing against the centres of power? Are the political elite in power now facing a rebellion of the forgotten – a populist insurgency, with a backlash from an electorate who are looking beyond the established and traditional parties and formations?

Join Zeinab Badawi and a high level panel of opinion formers from across Europe and America.

The Genomic Revolution from the Francis Crick Institute

The Engineers: Rise of the Robots