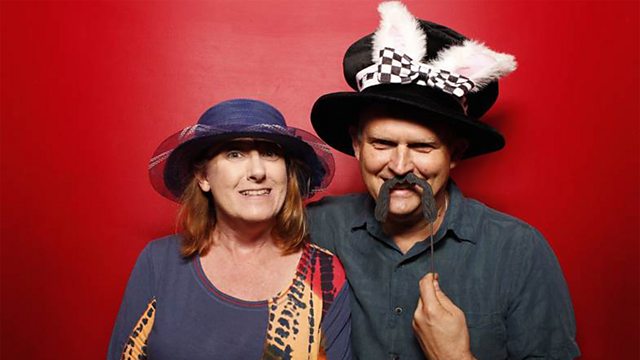 Why would anyone spend tens of thousands of dollars to have their body frozen at death, in the hope of being brought back to life sometime in the future? Could it ever happen?

Can deep-frozen bodies ever return from the dead? Before death you can express a choice about what happens afterwards. Burial perhaps? Cremation? Or something else? Maybe you could ask for your body to be pumped full of anti-freeze, then suspended, upside down, in a vat of liquid nitrogen at 196 degrees below zero, in the hope that the medicine of the future can resurrect you. Is this wishful thinking or the secret to a very, very long life?

Mike Williams explores the science, the motivation and the ethics behind cryonics and asks whether frozen human bodies will ever be fit for a new life.