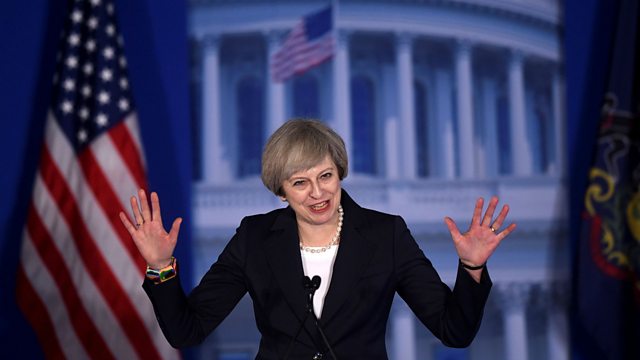 British Prime Minister tells US that era of Western military intervention is over.

British Prime Minister tells US that the era of Western military intervention is over. Theresa May will become the first foreign leader to visit President Donald Trump.

Also in the programme...How the Mexican wall could affect trade; Al-Shabab inflict heavy blow on Kenyan army; Why young girls think they can't be geniuses.

A New Era of US-UK Relations?