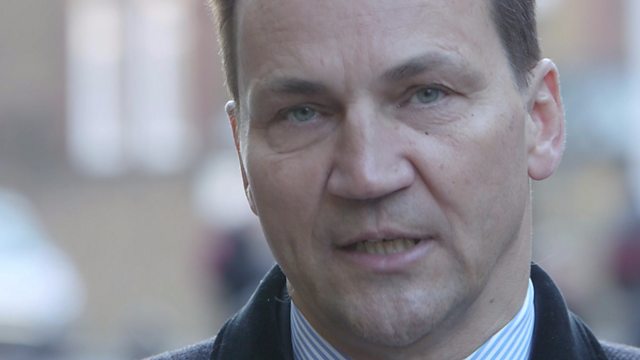 The row over alleged EU rules on bent bananas could be repeated between the UK and the US over chlorine-soaked chicken, reckons Poland's former foreign minister.

Radislaw Sikorski said a post-Brexit Britain would see its farmers having to compete with Texan farmers, but without EU subsidies.

In a personal film for This Week, he said: "If President Trump acts on some of his pronouncements, we risk a trade war. We have seen that film before in the 1930s. It had a disastrous ending." 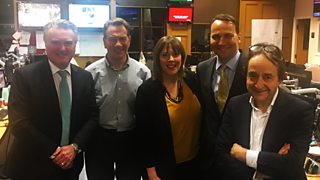