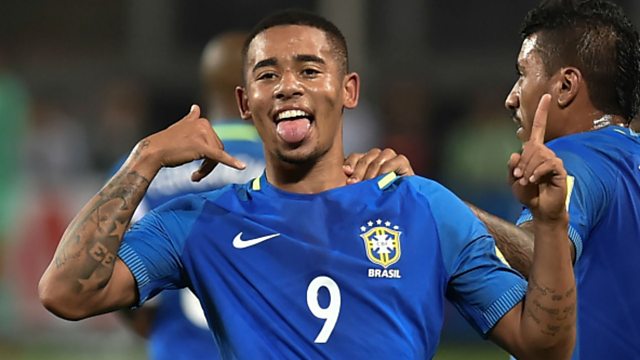 Manchester City have finally completed the signing of 19-year-old Brazilian winger Gabriel Jesus. But what do we know about him?

South American football expert Tim Vickery says "when things go against him, his head can drop" and he has been somewhat "overprotected".

So, how will he adapt to the Premier League? Listen as Vickery describes the playing style of Gabriel Jesus.

This clip is was first broadcast on 5live Sport, Thursday 19 January 2017.