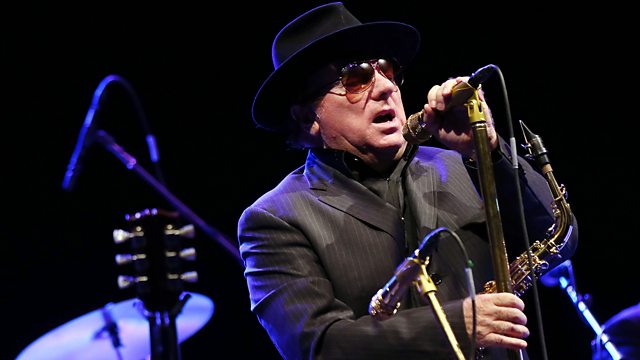 Van Morrison and Me

Led by his personal connection with the music of Van Morrison, the former Beirut hostage John McCarthy explores the way the Irish musician affects the lives of other fans, musicians and writers around the world. He looks at Van’s lyrics and his ability to move people through his music at important junctures in their lives.

The programme includes an extended interview with Van Morrison in his home town of Belfast.

Van talks about growing up in a working class part of Belfast, how he created his seminal album Astral Weeks, what inspires his music and the challenges of performing into his '70s.

Author Ian Rankin describes how Van inspired him when he reached a cross-roads in his life as he started to become a famous writer.

Irish musician Glen Hansard performs Van songs in a Dublin pub for the programme and describes their power.

And, John McCarthy and fellow former hostage Brian Keenan describe how in the dark cells of their imprisonment, somehow they returned to the city where Brian and Van grew up to walk the streets of Cyprus Avenue and along the Beechie River.

See all clips from Van Morrison and Me (4)