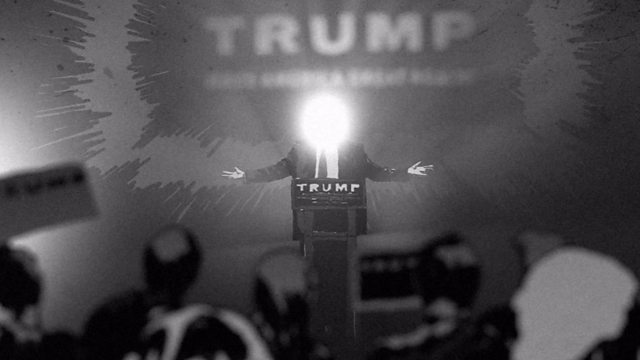 What can Plato teach us about Donald Trump?

The inauguration of Donald Trump as president of the US is on Friday.

What does he represent? What might his presidency bring? In the second of two very personal viewpoints for BBC Newsnight, British-American author and blogger Andrew Sullivan argues there are lessons to be learnt from Plato.