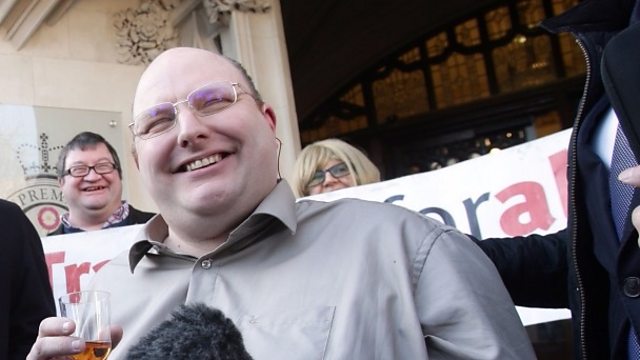 Wheelchair users Samantha Renke, Will Pike, Romina Puma, and Zoe Hallam have been discussing the case of Doug Paulley, who went to the Supreme Court in a "wheelchair versus buggy" case.
Mr Paulley took legal action after he was refused entry to a FirstGroup bus in 2012, when a mother with a pushchair refused to move.
He welcomed the court's decision that the company should consider further steps to persuade non-wheelchair users to move, without making it a legal duty to move them.