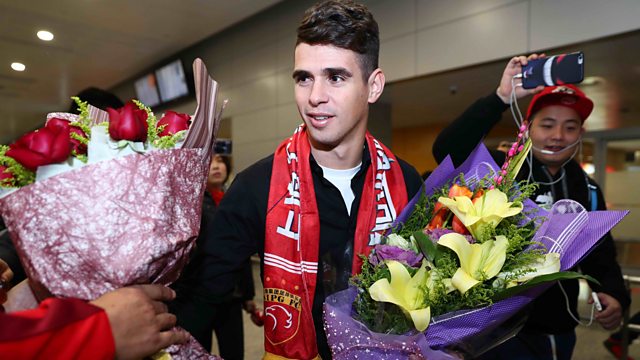 'Chinese football is replicating Premier League from 20 years ago'

Smith compared the transfers of players such as Ramires, Carlos Tevez and Asamoah Gyan with signings made by English top-flight clubs from Italy in the mid-1990s.

"Serie A looked at the Premier League and laughed,” he said. “They thought it was a retirement home.“