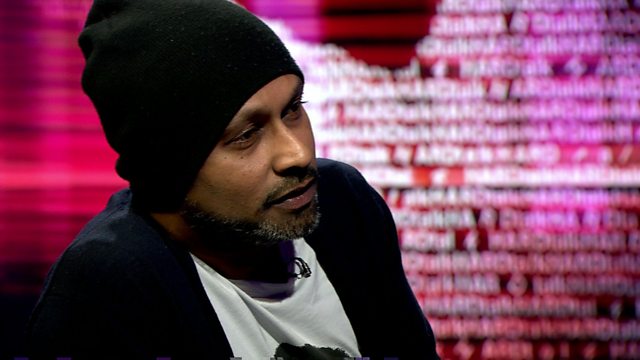 Akram Khan is British by birth, Bangladeshi by family heritage, and now globally renowned as one of the great contemporary dancers and choreographers. He’s found widespread acclaim by fusing the dance cultures of East and West.

He says hard work and sacrifice are crucial to success in any field. But he tells Stephen Sackur the physical demands of dance take such a toll on the body, he expects to retire from active performances in the next few years.

He's worked with the English National Ballet, he's collaborated with actress Juliette Binoche and singer Kyle Minogue, and he's won praise in India for his take on some of that country’s best-loved dance traditions.

He was one of the stars of the opening ceremony of the 2012 London Olympic Games. With his physicality and his imagination he's found a language the whole world seems to understand. 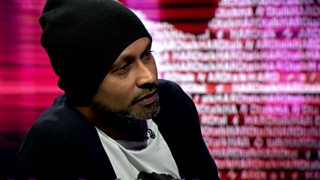