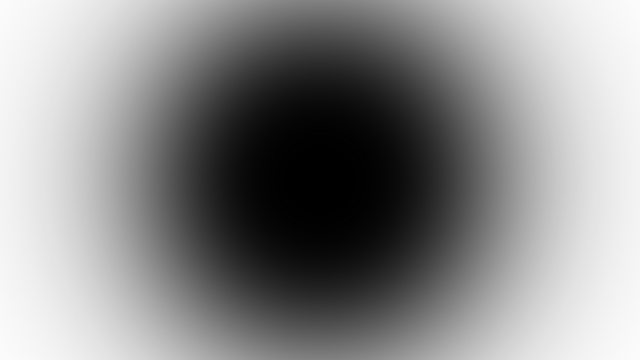 Does nothing really exist? And where can we find it? Drs Rutherford & Fry set out on a hunt for nothing.

"Is there any such thing as nothing?" This question from Bill Keck sparked a lot of head scratching.

Dr Adam Rutherford and Dr Hannah Fry first consider the philosophy and physics of nothing. As Prof Frank Close, author of Nothing: A Very Short Introduction explains, nothing has intrigued great thinkers for thousands of years, from the Ancient Greeks to today's particle physicists.

Otto Von Geuricke, the Mayor of Magdeburg in Germany, invented the artificial vacuum pump in the 17th Century and presented spectacular displays to demonstrate the awesome power of nothing.

Cosmologist Andrew Pontzen helps Hannah search for nothing in the depths of space and inside the atom. However, as they find out, recent discoveries in subatomic physics have proved that nothing is impossible.

Undeterred, the team continue the hunt for nothing by turning to mathematics. The story of zero is fraught with inspiration, competition and controversy.
Banned in Florence and hated by the Church, zero had a rocky road to acceptance after its genesis in India.

Hannah talks to author Alex Bellos and hears about his journey to India to see the birth of zero. Plus, Adam is sent on a mission to understand calculus and enlists the help of Jeff Heys from Montana State University.

Photo: A black hole on a white background, Credit: BBC

Why do we get middle-aged spread?