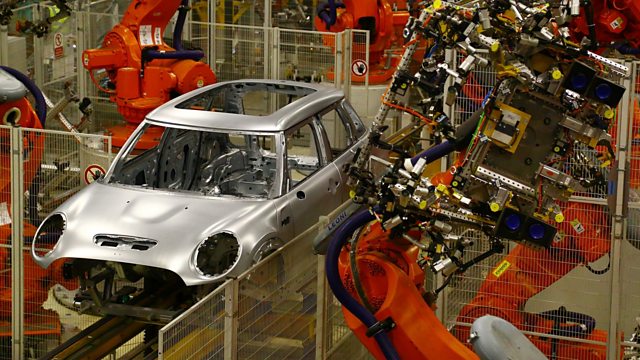 Free markets good, government intervention bad: It's been the economic thinking of many governments since the 1980s and it's about to change in the UK with a new industrial plan.

Free markets are good, government intervention is bad: That's been the economic thinking of many governments since the 1980s and it's about to change in the UK as Prime Minister Theresa May unveils a new industrial strategy for the economy. We speak to Jayati Ghosh, professor of economics at New Delhi's Jawaharlal Nehru University, about why we should expect more government intervention in economies in future amid questions about who actually benefits from free trade and markets. Also, the BBC's Gianna Palmer speaks to female supporters of President Trump, as well as protesters, about what his presidency means for their financial future. And as President Trump settles into his first week as leader of the world's largest economy, we ask Professor Joseph Nye of Harvard University's Kennedy School of Government whether there are parallels between running a business and running a country.

Will Trump Keep His Campaign Pledges?