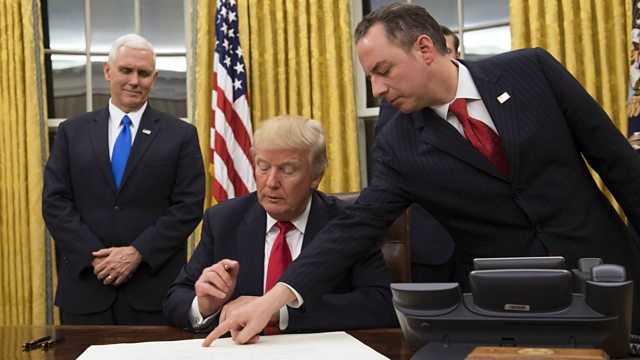 White House Will Fight "Tooth and Nail" Against Media Coverage

Debate and analysis after the White House Chief of Staff Reince Priebus criticises the US media for what he calls "an obsession to de-legitimise this president". Also on the programme: a British-Iranian woman accused of security offences has had her five year prison sentence upheld. And we hear from one of the Indian sailors stranded on a merchant ship off the coast of England.