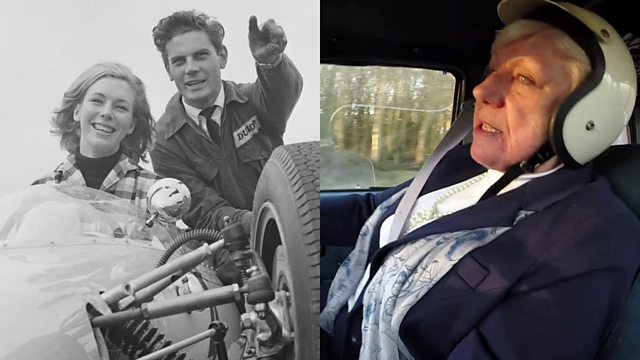 The 1970 London to Mexico World Cup Rally was one of the most gruelling motor races ever held. It ran for 16 thousand miles, over 24 days.

47 years later, two women who completed that rally are getting back behind the wheel to race again in the very same car.

72-year-old Bron Burrell was a member of the team, she said: “It was a big adventure and by the time 1970 rally came around I really wanted to go on it. Hundreds and thousands of people came to see us off, it was amazing.”

She met back up with her race partner Tina Kerridge after nearly five decades apart: “I googled myself and it showed me Tina was doing a talk at a motor club, I got in touch with her and she asked me to Fenland fair to see the car just how it was when we drove it.”

This clip is originally from 5 live Breakfast on Thursday 12 January 2017.