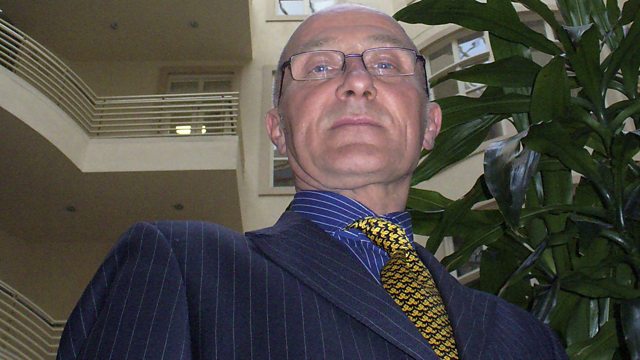 During his time in prison he took an Open University degree. He later went on to collect an OBE in recognition of his services to reformed offenders and founded his own charity MIDAS.

Speaking to Adrian Chiles, the reformed bank robber said that it was former inmate Charlie Richardson and Reggie Kray that encouraged him to apply for a University education.

“I got into it and it broadened my horizons. I got a really good education out of it, I will always be grateful for that. It didn’t just turn my life around, it turned round the lives of the people I came in contact with.

This clip is originally from 5 Live Daily on Tuesday 10th January 2017.