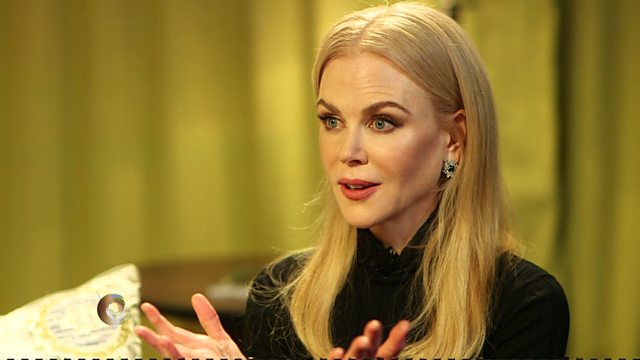 Nicole Kidman: I wish I'd had more children

Nicole Kidman tells Victoria she was brought to tears by the “beautiful” depiction of an adoptive mother’s love in her latest film, Lion.
The film – based on a true story – sees Kidman’s character Sue Brierley adopt a five-year-old boy, Saroo.
The actress, who has two adopted children in real life, also told Victoria that she would like more children of her own, but that her husband Keith Urban has told her to "shut down" such thoughts. 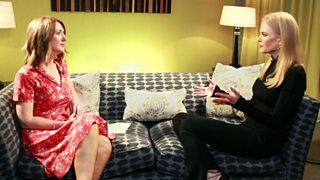