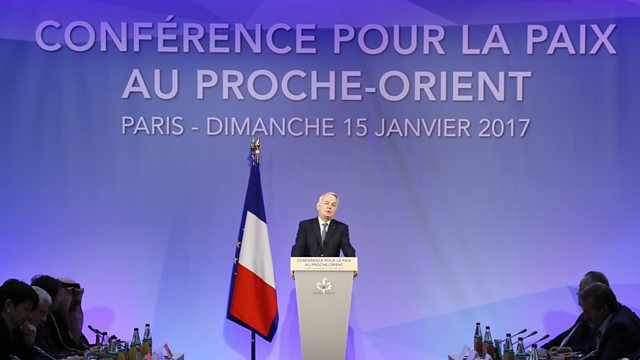 More than 70 countries and international organisations are making a new push for a two-state solution in the Middle East at a conference in Paris, just days before Donald Trump takes office vowing support for Israel. We speak to a senior Fatah official and a former Israeli ambassador to the UN.

Also in the News: Another gruesome prison riot, the third this month, in Brazil and how big data could speed up development in poor countries.