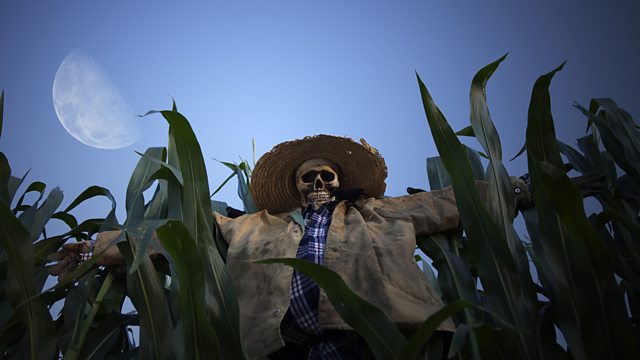 Of Maize and Men: Unpicked

We continue the story of the most abundant crop on earth: maize. This time we ask: are we producing too much of a good thing?

This week we continue the story of the most abundant crop on earth. Last week we established its position as the king of the crops. This time we ask: are we producing too much of a good thing? Does the way we produce this crop epitomise everything that’s wrong with the global food system?

Maize - or corn, as it’s also known - is the lynchpin of the industrialised food supply. The BBC’s Emily Thomas talks to Ricardo Salvador from the Union of Concerned Scientists, and Stephen Macko from the University of Virginia about how the crop could be the fuelling the obesity problem in the developed world.

Conversely, hundreds of millions of people in the developing world rely on maize for their very survival. Prasanna Boddupalli, from the International Maize and Wheat Improvement Centre, explains the value of this crop – and the impact of US policy in sub-saharan Africa.

We visit a farm in Aylesbury in the South of England and explore the role of corn in intensive livestock farming, with farmer Tom Morrison. From there we move to the cornbelt in the US Midwest, where corn farmer David Brant explains his solution for growing maize without stripping the soil, and polluting the rivers.

Of Maize and Men: The Rise

Should You Drink Your Food?