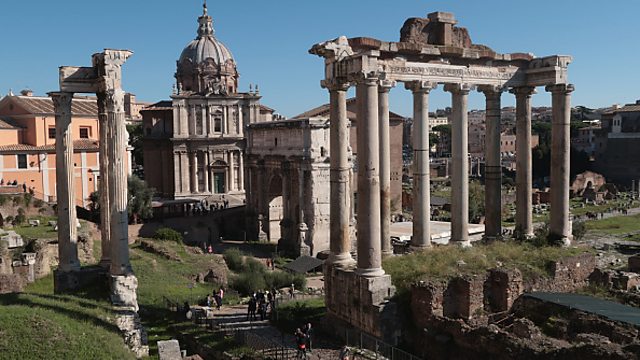 BBC World Questions comes to Rome to discuss the future for Italy at a key moment in its history.

Paolo Gentiloni has recently been appointed as Italy's 7th Prime Minister in 10 years, but it is not only political stability that threatens the country. A banking crisis and economic conditions have the potential to impact the lives of all Italians and could even destroy the Euro. Youth unemployment is extremely high. Italy is also at the frontline of the wave of migration from Africa to Europe. Early elections are possible and with the euro-sceptic Five Star Movement riding high in the polls, a referendum on Italy’s place in Europe could be just around the corner.

Jonathan Dimbleby hosts a lively debate to discuss the challenges facing the nation. He is joined by a panel of leading politicians and opinion formers with all questions raised coming directly from the audience.

The panel includes Alessandro Gozi, Undersecretary to the Prime Minister with responsibility for European Affairs; Deborah Bergamini, Member of the Chamber of Deputies and former spokesperson for Forza Italia; Nathalie Tocci, Chief Advisor to Federica Mogherini High Representative of the European Union for Foreign Affairs and Manlio di Stefano of the 5 Star Movement, who is a Member of the Italian Chamber of Deputies.

This international series of events is created in partnership with the British Council.

See all clips from Rome (3)